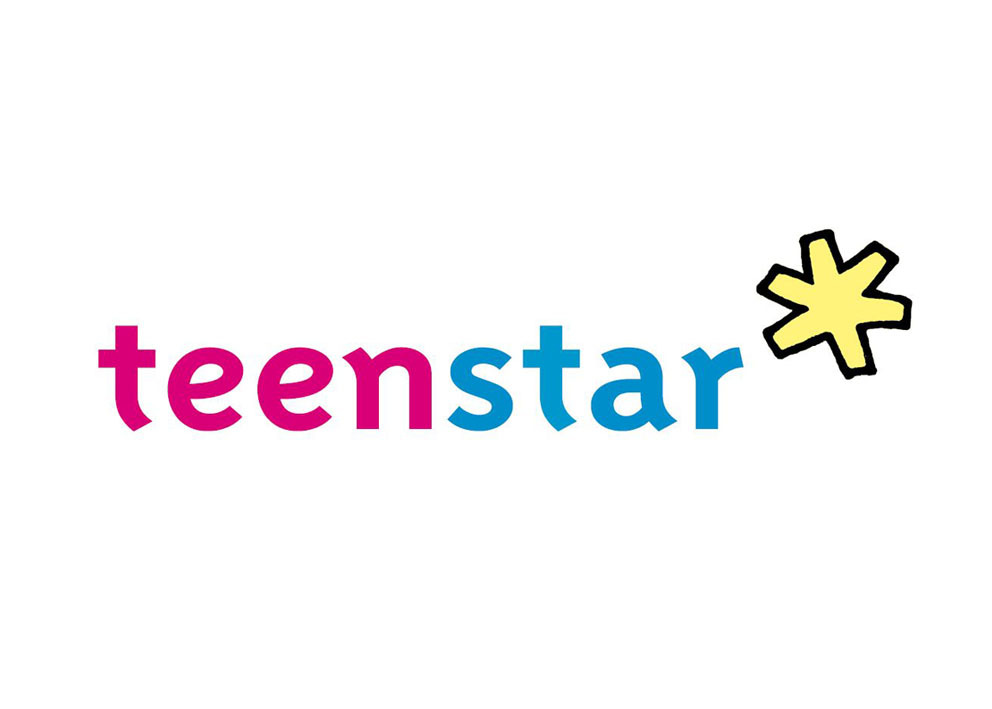 IMPLEMENTATION OF THE TEENSTAR METHODOLOGY IN HUNGARY Final Research Study

Here we present the most important results and their assessment from the analysis of the online survey carried out within the framework of the project “Implementation of the ‘TeenSTAR’ methodology in Hungary” (project identification number: EFOP-5.2.2-17-2017-00075) that is supported by the European Union and the Government of Hungary. The results are grouped according to the different topics examined:

IMPLEMENTATION OF THE TEENSTAR METHODOLOGY IN HUNGARY Final Research Study

The experience of youth professionals shows a consistent and even more positive picture of how young people plan their lives, how important the family is in their future plans, which is in line with Hungarian and foreign research results. Based on the answers, the vast majority of young people, more than four-fifths, would like to start a family sometime in the future. There is no significant difference in responses between either TeenSTAR and non-TeenSTAR instructors, or if the responses from different countries are compared. The family, as part of their overall outlook, is clearly an extremely important value for teenagers. 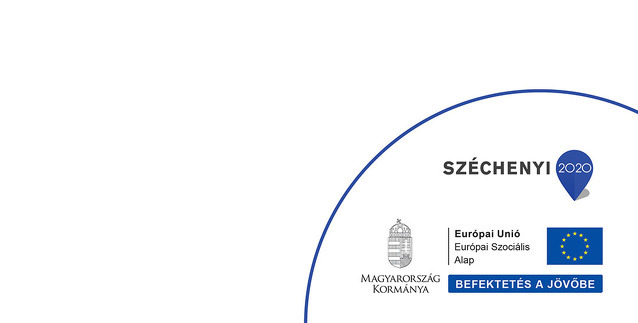